Getcashforsurveys.com, is a website for Gray Mitchell. The site allows you to take survey & ultimately paid for doing that. The owner promises subscribers that they will generate thousands of dollars per month for participating in it.

It costs once off $37, and the buyer gets access to the system. The buyer will then be given surveys to complete. after completion, he/she will be paid.

“Get cash surveys” are one of those money making systems online. They assist newbies or people who want to get additional income for themselves. If you’re in need of supplementary income, you have enough spare time at your disposal, the system provides you with that money making opportunity.

Although “get cash surveys” is a money making opportunity, but it has its own challenges. The bad thing about the system is that its expensive, $37, is a lot of money. If you purchase the system, you then expect to make profit.

The owners make promises that there’re huge possibilities for you to make thousands of dollars every month. However, Its unclear how many surveys a participant will be required to complete, how much each survey generates.

There’s nothing wrong in completing surveys for companies, what poses a challenge is the manner in which the system works, the following are pertinent questions to be answered;

The owners of these systems have a tendency to show you testimonials of people who have made money out of it, i.e. they will tell you that Mr. X is making a full time income by completing surveys. What they don’t tell you is the amount of surveys completed, time spent completing surveys, capital spent on the project.

Another biggest challenge is that when you purchase & admitted to use the system. You will, then be introduced to a large number of companies who will give you survey forms or platform.

But before that, your credentials will be screened, which means your profile will be assessed to determine whether you’re suitable person to complete their surveys.

“Get cash surveys system” is not that bad in any way. Its one of those lazy methods of getting quick additional income at home. It has been available online for a number of years.

Many people had purchased the system, and using it. Some have purchased and discarded it. It’s available at Clickbank.com. It has a gravity score of 68.02, which means there’re people selling it as we speak.

The bad about it is that it cost a lot of money. There’re other similar systems online which requires no fees from you, you join for free.

After joining you’ll be presented with large number of companies looking for people to complete their surveys. Commission payment for completing surveys is not guaranteed. Some companies pay $1 completing 100 surveys, others, pay non monetary rewards 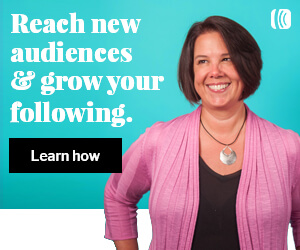 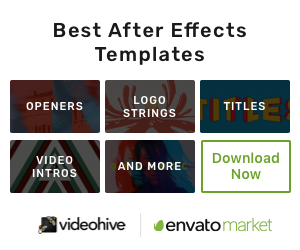